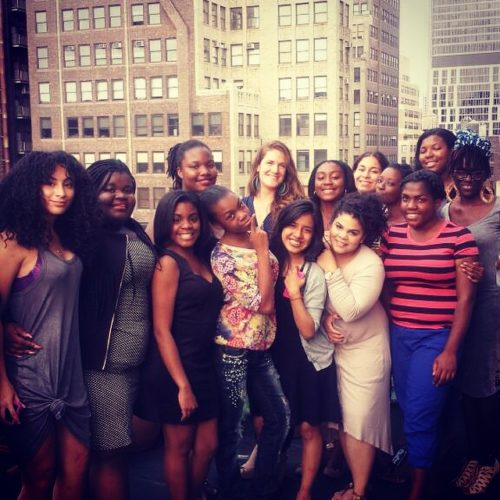 SSLC grew out of a 2013 two-week leadership seminar based on Sadie Nash Leadership Project Sisterhood Model and was co-created by Executive Director, Wakumi Douglas and court-involved girls ages 14-17. Positive results, including increased school attendance, zero recidivism and improved self-concept, led to our further development of the two-week project into the organization that exists today. S.O.U.L Sisters Leadership Collective was incorporated in August 2014 in New York City and Miami.