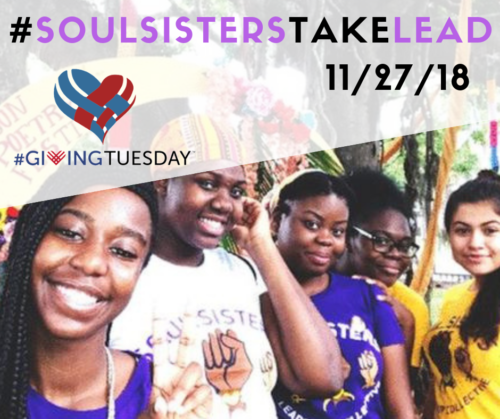 Pledge your gift of $15 today as we raise funds for more community-based actions led by our Youth Leaders Board!

Posted by Jamy Drapeza on October 12, 2018 / Uncategorized
Our two-day Radical Softness Institute is an event for the Dignity in Schools Campaign...
more ›

Posted by Jamy Drapeza on September 28, 2018 / Uncategorized
Extension: We are accepting applications and scheduling interviews through Friday, October 5!  The Youth Leaders...
more ›

We have received nearly 200 applications from around the world! Freedom Summer is getting ready to begin! Interested in staying in the loop? Join our newsletter and follow us on social media (@leadsoulsisters).